Import configuration is an option that allows administrators to configure import procedures better when it comes to importing Products.
The new feature can be found in the back-end area under the page named "Import configuration":

Keep in mind that the options described here refer to importing Products only. Neither Categories nor Producers are affected.
There are two main benefits of using the Import configuration feature:
To create a dependency, you have to click the "New" button, and the "Import dependency" form will be displayed. 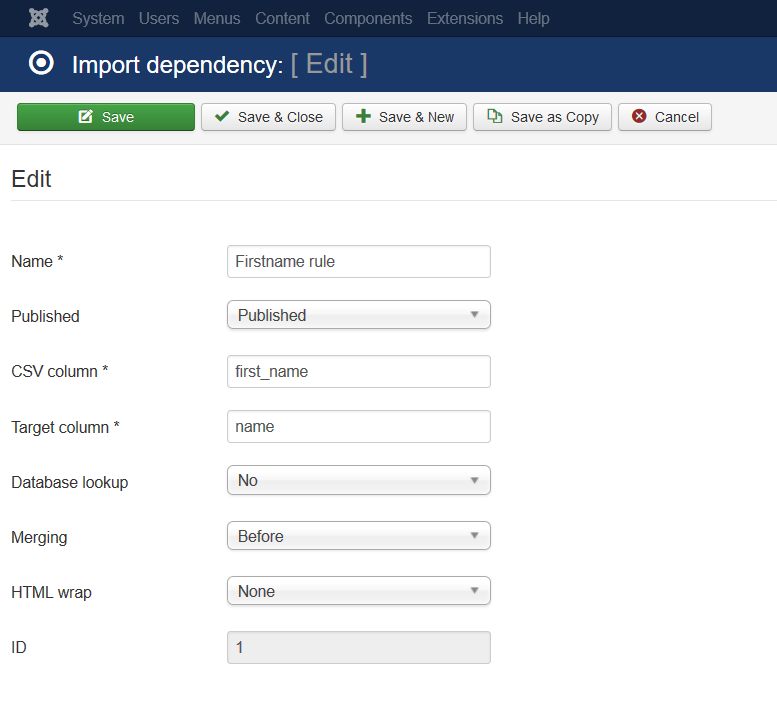 A dependency consists of the following attributes:
*) Database lookup usage example. Dependency displayed below will take the string value (assuming its name of the producer) from the "manufacturer" column, insert it into SQL query, which looks for producer ID from #__djc2_producers table based on the "name" column, and finally replace the old value with returned ID.
In other words, the following SQL query will be performed: 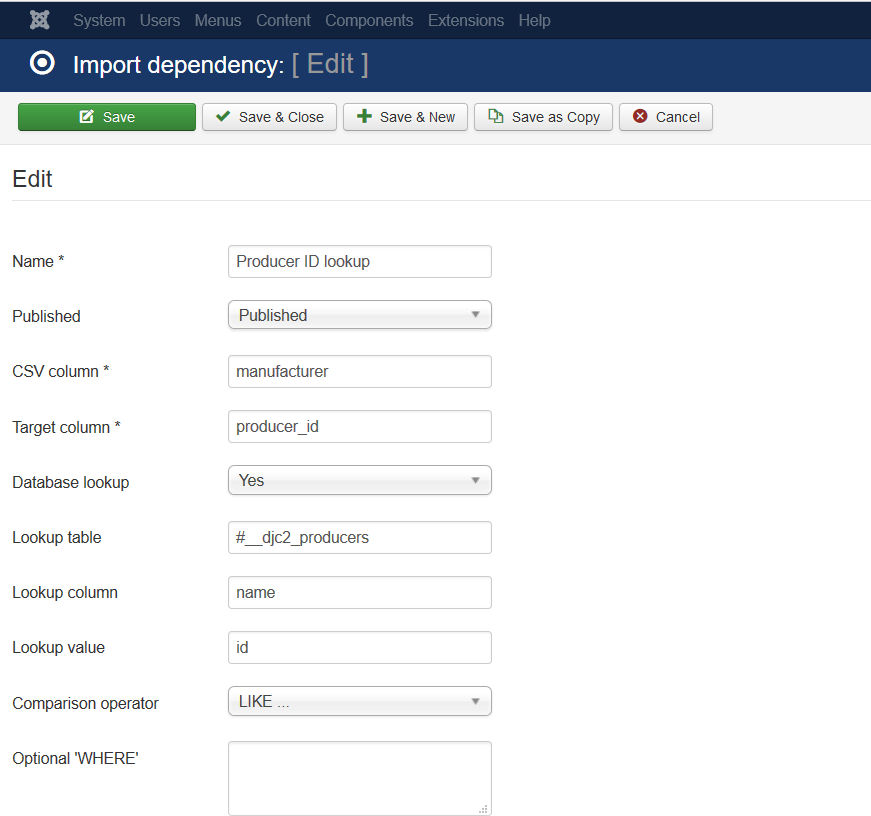 DJ-Tabs 2.0 - Tabs and Accordions [easy to create, no need to work with code] for Joomla! 3 and Joomla! 4 released. 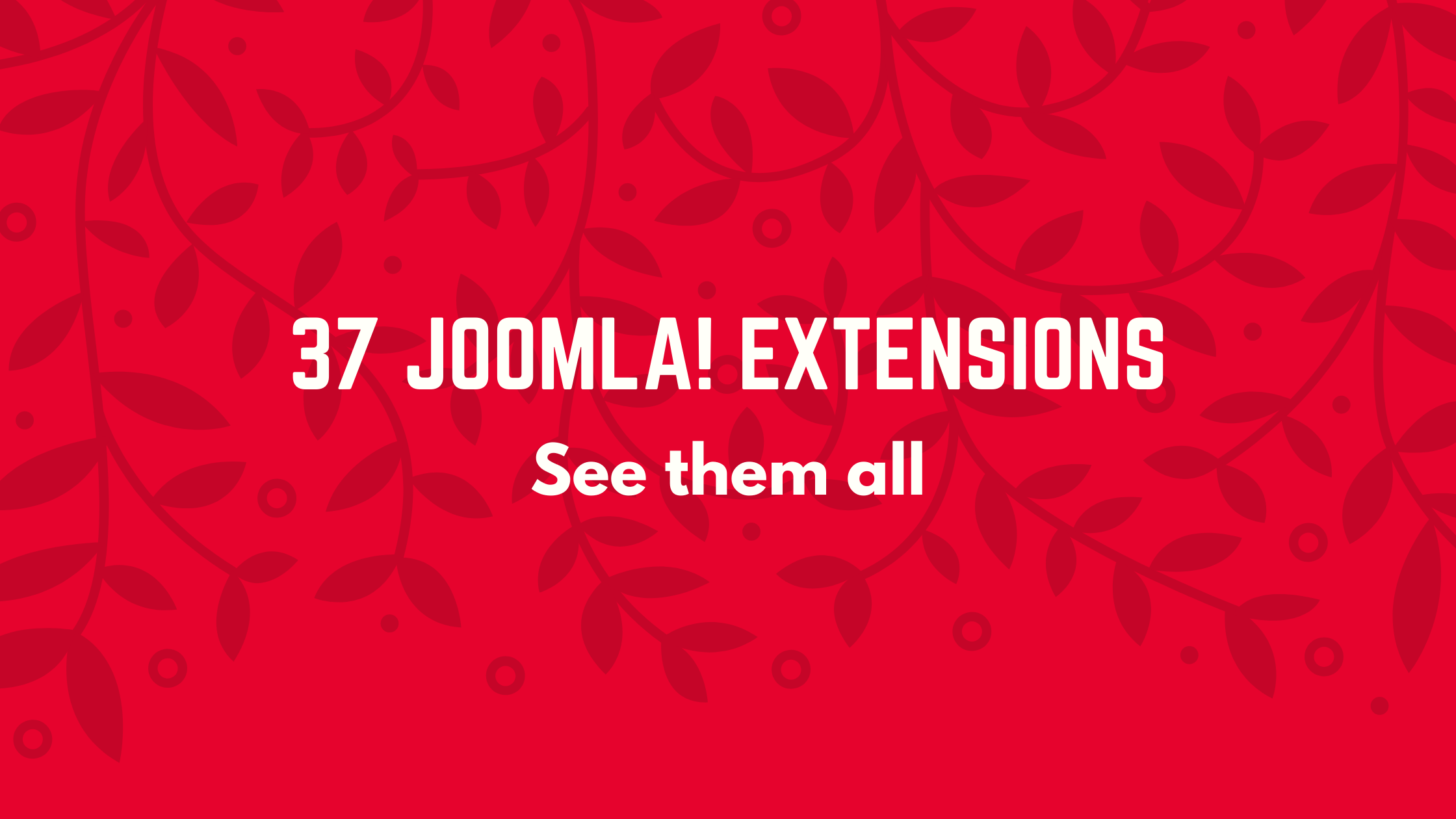